AN APPROACH TO THE ROOTS OF HUMANITY 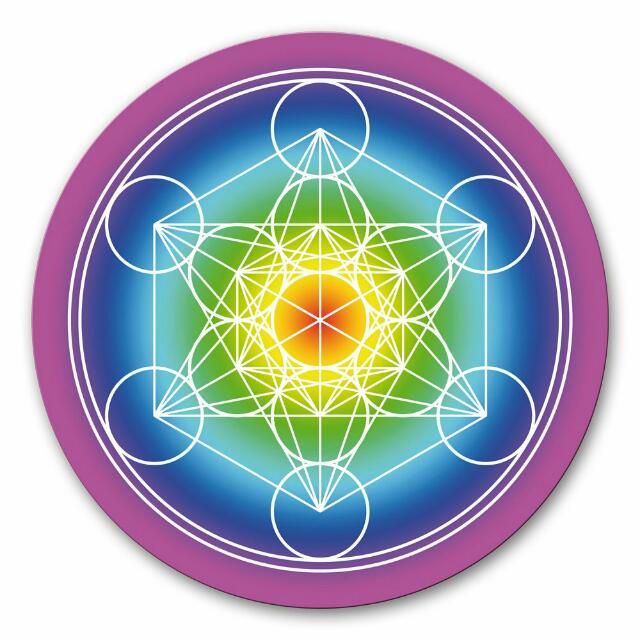 “As long as we don’t know our past, it will drive our future!"

The Annunaki are the inhabitants of the 12th planet of our solar system, which has been called the Blue Planet by all ancient cultures. It circulates in an eclipse periodically in a time frame of 3.600 years. The encounter with Nibiru, the name of this planet, causes great changes in our planetary constellation, depending on how close it passes each planet. The close passing to planet earth, could be used by the Annunaki to gain easier access to it.

The Annunaki astronauts have visited planet earth regularly since 443B.C. To make operations on planet earth easier, they built a base on Mars to make it easier to visit earth. The inhabitants of Mars, the sons of the Annunaki, were called the “Igigi”, later known in books as “Nefilim”, “The descendants from the Heavens”.

The Annunakis concern on planet earth:

It appears that the Annunaki need gold and other resources to re-establish the atmosphere on their home planet Nibiru. They are also carrying out other technical projects. Since planet earth is rich in resources such as gold, especially in the mines of Africa, it is a convenient place to fulfil these needs. Shortly after the Annunaki arrived on earth, they lost interest in doing the hard of working the mines. These technologically advanced conquerors created, together with the local Hominides and their own DNA, a whole new species: Homo Sapiens.

In the old Testament, this new species is referred to as, “Amadu”, the first human of our species. The females of the Annunaki, bore the first Homo Sapiens as surrogate mothers. To facilitate this intricate process, the Adamu were provided with a female called Eve, ensuring the procreation of the new species. This long-term experiment on earth, experienced many severe setbacks, and had to be continually renewed. It has been referred to in the history and mythologies of mankind and described as one of the many universal, temporal cycles, which regularly come to an end, as a result of planetary catastrophe. The last ‘End Times’ occurred in 11.000 B.C., at the time of The Great Flood, which has been recorded by all major world religions.

The settlement our neighbouring planets

The last settlement of our planet by the Annunaki was supposedly located in Sumer. With its architectonical relics of the Babylonian culture, it displays the grandiosity of that stage of development. The first human-beings, created as an experiment by the gods (Annunakis), were Adam and Eve. They were created here and have been claimed to be the progenitors of the Jewish tribe. A tribe that, in ancient scriptures, has proved itself to be an obedient servant and thus a worthy tool for carrying out God’s will. Persecution and migration were prophesied to them, with the promise that one day they would be taken by their God to their rightful kingdom.

The ‘Igigi’, Sons of the Annunaki, who lived on planet Mars, had to flee due to deteriorating life conditions there. This was the reason for their descent onto planet earth. They liked the females of the human race and therefore the Sons of the Annunaki took them as their partners and started to interbreed with them. This new race was called the “Arians”, and as demi-gods, they possessed very special powers. One of the last remaining of his kind was Hector or Alexander the Great.

Among the different Sons of the Annunakis on earth, there were various interests. One group was solely interested in creating perfect slaves that would obey and follow their rules and be easily manipulated. The Jewish tribe was the perfect candidate to fulfil these requirements and carry out their Master’s command.

The other group was interbreeding with the humans and therefore perceived themselves to be demi-gods, belonging to the Nefilim race. The Nefilim passed on some of their wisdom, enabling them to manifest godlike manifestations, as the Annunaki did here on earth (Legend of Prometheus or Satan, fallen Angels – God’s Messenger, the Light bearer of humanity also called Lucifer). These Hybrids first spread around Europe and, later on, they also conquered the American continent. This Hybrid race saw themselves, from the beginning of time, as the ruling, blue-blooded race on this planet, which can be traced back to their origins. The noble birth of the Nefilim, stems from the unique quality of their haemoglobin blood, which is made up of copper instead of iron. Because of the higher amount of copper in their blood, they could extract more oxygen from the Martian atmosphere, which had lower quantities of it.

This is all a significant part of human history, which is probably the most impressive part in further explaining the conditions of our current life here on earth. The Annunaki were certainly not the only divine race that visited and inhabited planet earth. From other Star systems too, various races came to earth and influenced the story of humankind up until this very day. Our Star sisters and brothers exist in so many forms and races, just like we have a variety of life forms on earth. The ability to evolve on different hosts, who made it possible to survive, was not only reserved for simple viruses and bacteria, as we can see in present times.

So the ability to destroy its own host is also a part of the cosmic life plan. Fortunately, there also exists the ability to love, have compassion, mindfulness and cooperation within a universal composition. In that way, these sustaining forces, manifest themselves into this material space - and not only in visible form. Only the earth’s different vibrations of cosmic variety can be seen in a physical form, which means that, we as humans, can only see what resonates on a vibratory level with our current state of being. Depending on our own frequency, we are able to see what is in the same wavelength, regardless whether it is physically or mentally perceived. 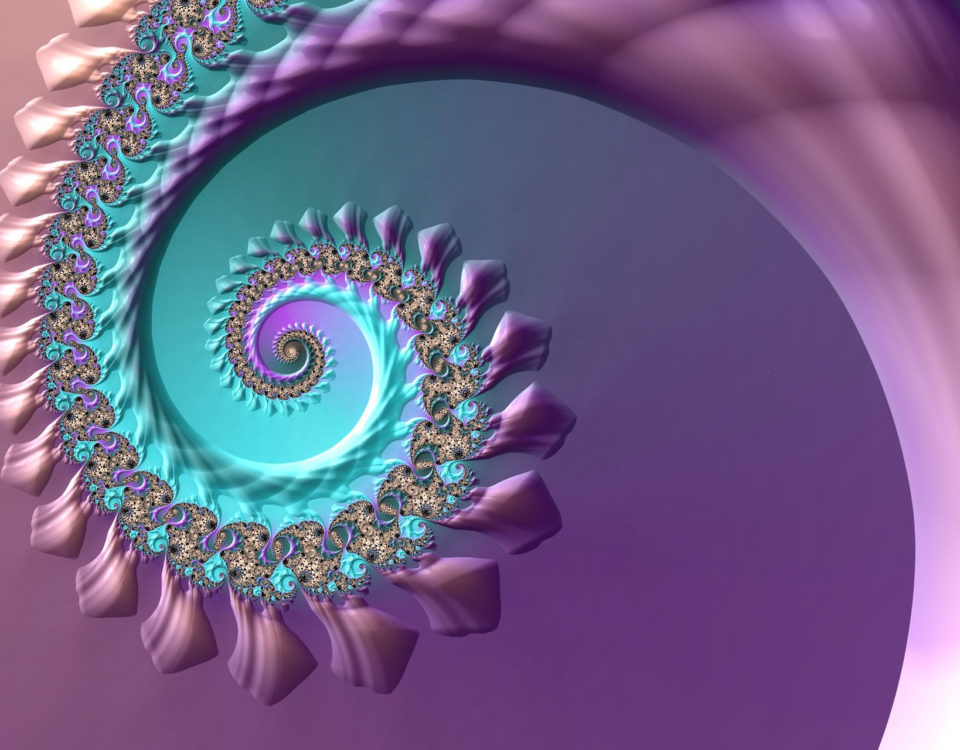